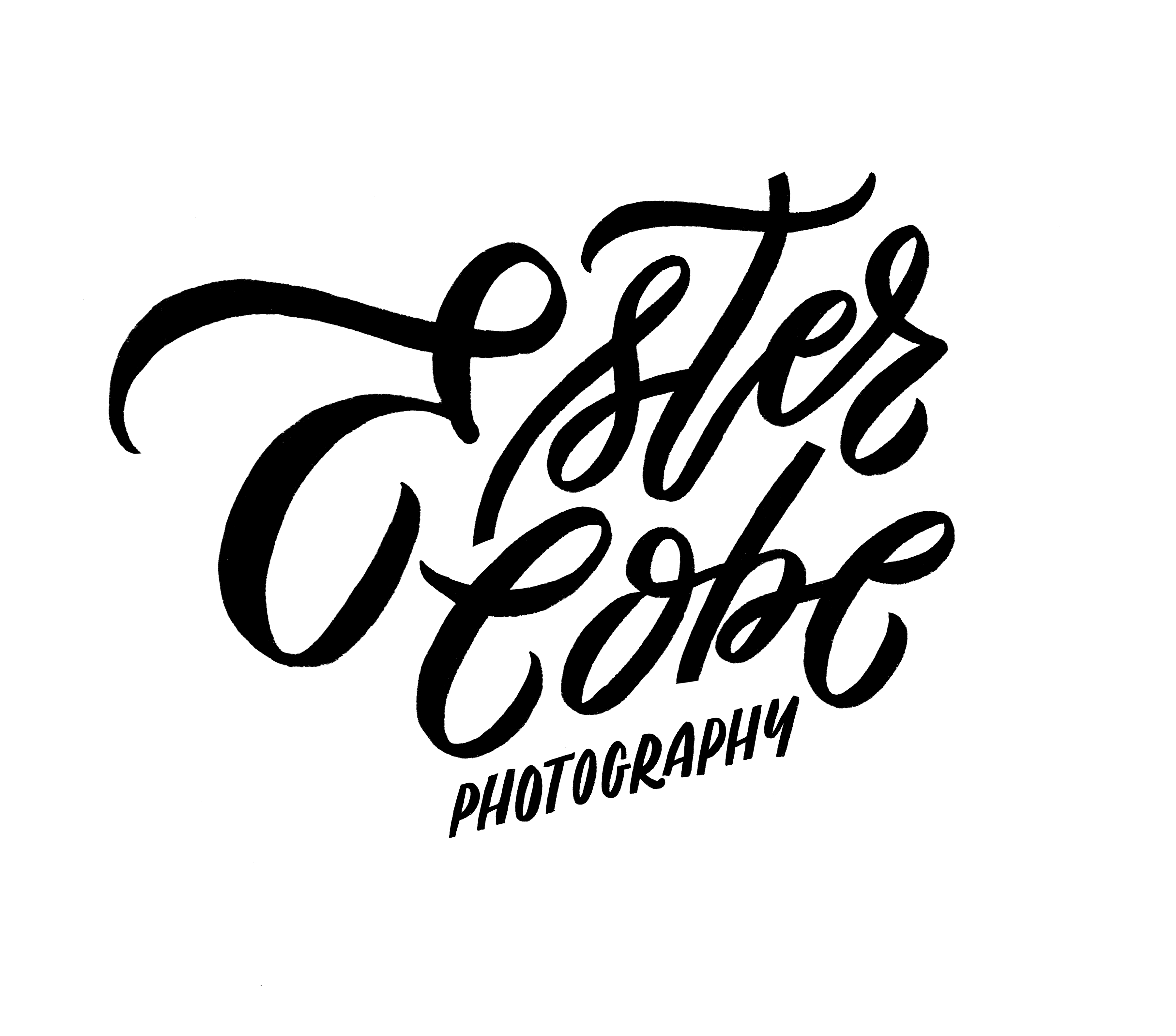 The rule of thirds is the traditional guideline for creating an image that is pleasing to the eye. First, think of your image as a fractional whole. The world is full of examples of mathematically pleasing objects. When taking a photograph place your main subject in the middle of your frame, OR in a fractional portion of the image. Below the first photograph is shown with the traditional rule of thirds lines. The golden triangle lines are shown on the next image. A classical rule of composition, the golden triangle is used in photography and paintings. Because this image has triangles in the image, it works perfectly with the golden triangle! <3

Try This: Turn the Grid feature on your smartphone camera or other camera.

Composition can make or break a photograph. It is the very first thing my eye notices when looking at a one or when making one. One HUGE tip I can give you right now is to turn on the GRID on your camera. Yes, your smartphone and your camera both have a grid function. Consult your users manual or google how to turn on the grid for the exact model of your camera. Typically its the rule of thirds grid which makes for SUCH an easy reminder for composing your images on the fly.

Practice will eventually make this old hat. As when learning any new skill it is best learned with repetition. Once your grid is on to remind you to use it, try using it while on a family trip or outing with your kiddos. Of course post it on social media with the hashtag #EsterCobe52 for this week’s topic of Composition.